EUROPEAN UNION: what does “no deal” Brexit mean for Medical Devices? 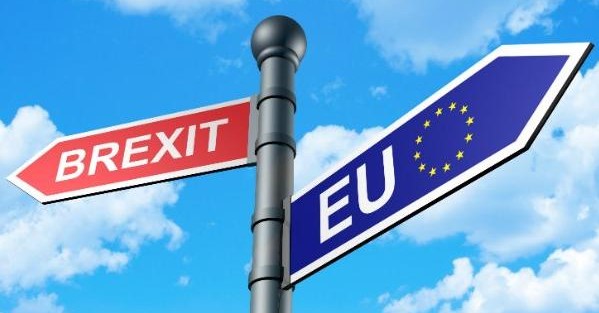 To assist the stakeholders prepare for the “no deal” Brexit, on January 3rd, 2019, the United Kingdom Regulatory Authority (MHRA) published a guideline containing the proposed provisions for the regulation of medicines, Medical Devices and clinical investigations.

On January 15, 2019, the British parliament rejected the European Union exit proposal ironed out last November by Prime Minister May and the leaders of the 27 EU Member States. In the absence of an economic agreement, the UK  becomes a third country vis-à-vis the EU and MHRA takes over the regulation of Medical Devices, medicines and clinical investigations currently undertaken by the EU.

More specifically, starting from March 29, 2019 (Brexit date), MHRA will require the registration of all Medical Devices, implantable active Medical Devices, IVDs and custom-made devices before they are placed on the British market.

Other provisions of the “B” plan concern:

On December 19, 2018, the European Commission also published their own “no-deal” Brexit action plan and called on EU Member States not to enter into bilateral agreements with the UK. Moments after the vote, the President of the European Commission urged the UK to clarify its political and economic intentions as soon as possible.